Prize Money will be increased 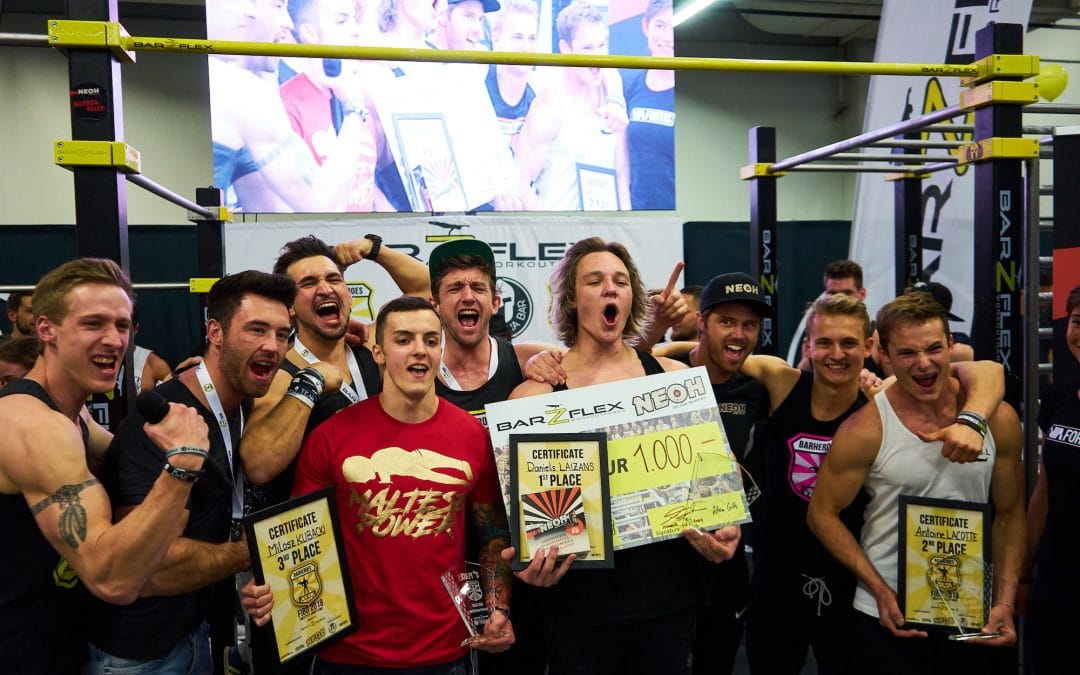 The hype around the WOB League in Cologne is real. The WOB association speaks of record-breaking numbers concerning the battle. They had more than 70 freestyle registrations in less than a month only for Cologne. But that’s not everything of the World of Barheroes.

Neoh is about to increase the prize money for the winners of the battle and offer a special sponsoring deal for the athletes on the podium. The prize money is certainly huger than at every other battle in the history of Calisthenics.

It’s less than a month until the first League of Barheroes Battle takes place at FIBO, the biggest fitness and body exposition in europe. The WOB team reports that they made their final decisions for the last open places at the battle in Cologne and are about to publish them very soon.

“This is going to be the hottest event of the year” Latwist, who also will be one of 5 judges of the league, commented on the official FIBO trailer. He also was a former Barheroes participant when the event still was in its infancy and therefore knows the culture and spirit of the event very well.

Above that WOB works together with a professional live stream team which works with six different cameras to enable a better experience for live stream viewers. That’s why the live stream will be found directly on their website and not like it used to be on instagram.The bars will look differently: even better structured for freestyle, and there will be special lights to support the judging system. “This year’s battle stage will be better than any year before”, Florian Schachner says who is the head of the Barzflex GmbH, which sponsors a huge part of the battle.